Into The Fire Super Book Blast and Giveaway 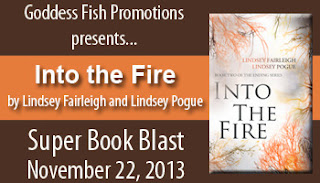 I'm thrilled to welcome not one, but two fabulous authors to my blog and to be part of their 'Into The Fire' Super Book Blast!

INTO THE FIRE
by Lindsey Fairleigh and Lindsey Pogue 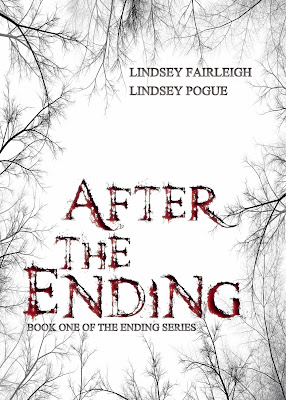 The Virus changed them, but that was only the beginning…
…death…mutation…insanity…corruption…terror…
…all that remains is hope.

In the wake of destruction left behind by the Virus, it took Dani and Zoe months to find each other. But their reunion was short-lived. Dani has been taken, and though little distance separates them, they might as well be worlds apart.

From the moment she hears Dani’s scream, Zoe’s only goal is to save her best friend. She and her companions scramble to come up with a rescue plan, but when a ghost from Jake’s past reappears, lines are blurred, decisions become harder, and secrets are revealed…and some secrets are best left buried. To keep heartache and fear from consuming her, Zoe must cling to her determination. She will see Dani again.

Dani awakens inside the final hold-out of civilization: the Colony. Remnants of the former world surround her—electricity, safety, social order—but all is not what it seems. As she faces her most manipulative adversary yet, she loses sight of who she is and who she can trust. Friends become enemies, enemies become allies, and allies will betray her.  Dani will have to decide what she’s willing to do and whose lives she’s willing to risk if she is to have any chance of breaking free. 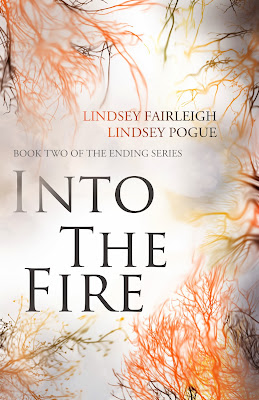 “What?” I screeched and scurried away from him to huddle on the edge of the bed. “I don’t know what you’re talking about!” Zoe was in Massachusetts and was probably dead, and Jason…Jason was…I didn’t know. Why would I have been with Jason? Nothing was making sense. Scrunching my eyes closed, I tried to remember, but the harder I tried, the more my head hurt. Panic churned within me, making me feel sick. My heart beat heavily, like my blood was too thick, and my lungs felt constricted.

“Dani,” Gabe said, and I felt the bed shift behind me. He scooted closer, joining me on the edge of the bed and draping his arm over my bare shoulders. “I’m sorry. I didn’t mean to upset you.”

Only when I looked up at him did I realize tears were streaking down my cheeks. “I don’t want to think about them…about any of it,” I told him. “If they’re gone…I just want to forget. I just want to be here, with you.”

I tilted my face up, leaning in closer to the safety and comfort of his body. “What?”

“What?” I asked, raising my hand to his face. I brushed my thumb over his chin, feeling the rough stubble covering it, and angled his face lower.

“In here, doing this.” He breathed in jerkily when my thumb brushed across his full lower lip. It was soft and dry and begging to be kissed.

“I have no idea what you’re talking about,” I whispered, closing the distance between us. 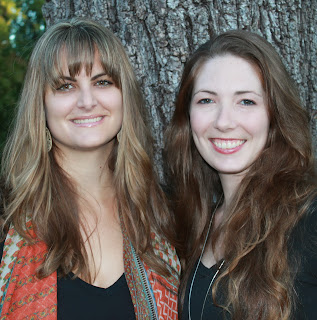 Lindsey Fairleigh lives her life with one foot in a book—as long as that book transports her to a magical world or bends the rules of science. Her novels, from post-apocalyptic to time travel and historical fantasy, always offer up a hearty dose of unreality, along with plenty of adventure and romance. When she's not working on her next novel, Lindsey spends her time reading and trying out new recipes in the kitchen. She lives in the Napa Valley with her loving husband and confused cats.

Lindsey Pogue has always been a little creative. As a child she established a bug hospital on her elementary school soccer field, compiled books of collages as a teenager, and as an adult, expresses herself through writing. Her novels are inspired by her observations of the world around her--whether she's traveling, people watching, or hiking. When not plotting her next story line or dreaming up new, brooding characters, Lindsey's wrapped in blankets watching her favorite action flicks or going on road trips with her own leading man.

Buy links:
Amazon:
Into The Fire (The Ending, #2) - not available yet
After The Ending (The Ending, #1) - http://www.amazon.com/After-Ending-ebook/dp/B00BJDUBLU

The authors will be awarding a $15 Amazon GC to one randomly drawn commenter during the tour.
Tour dates and links can be found HERE