I know I'm a bit late in wishing my blog readers a Very Happy New Year, but I'm like a horse's tail - all behind. Hope you all had a lovely Christmas, and that I manage to do better in 2014!

I thought I'd have a brief pictorial look back at my own personal 2013:


It started off with some snow in February - after missing giving us a white Christmas, but the horses didn't mind.  They just stood waiting for us to come with their dinners! They have their rugs and an  open  shelter so they were snug and warm 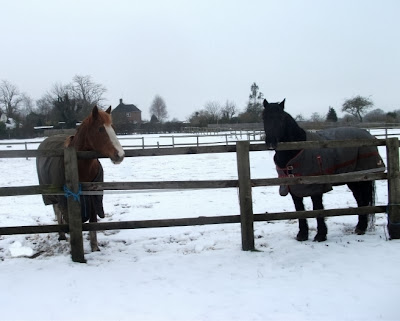 Then spring came, bringing with it some sunshine and walks through a
bluebell wood near where we live 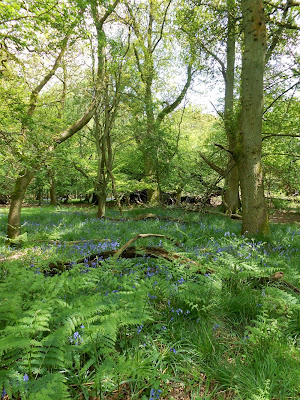 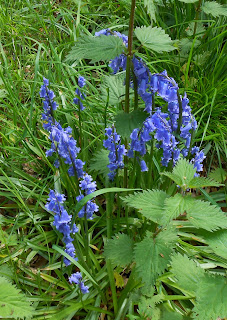 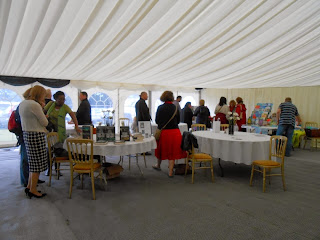 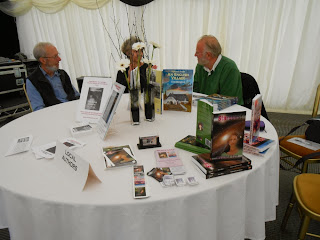 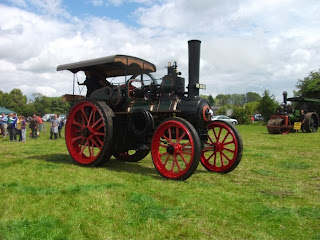 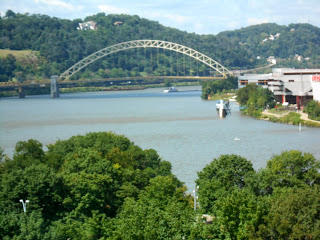 The highlight of the year however, has to be my holiday with hubby in beautiful Pittsburgh and Ohio... 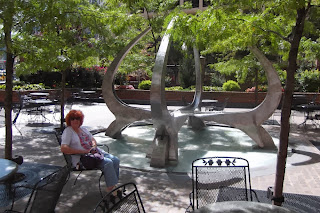 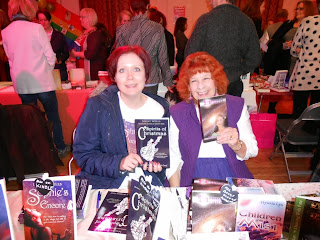 Then in November, I attended the third Festival of Romance in Bedford, and had a great time, meeting old and new Twriter friends and the conference on Sunday was really interesting with some great talks by editors and agents. 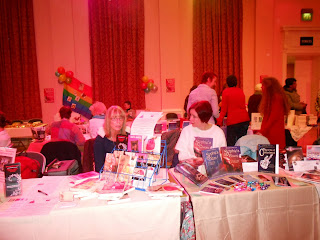 The year didn't end on such a good note, as at the end of October, our little rescue, Bouncer the  Jack Russell terrier, fell ill and was diagnosed with a brain tumour.  He was badly treated before we had him and has gone blind in the last year, so it doesn't seem fair that he should have this as well.  However, he's on medication and seems quite happy and comfortable, and is back to his normal self at the moment, so we're making the most of whatever time we have left with him and hope that we'll be able to enjoy his affectionate and cheeky little ways for a long time to come. 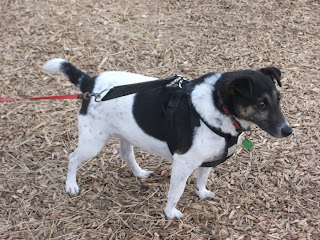 I hope that 2004 will bring you everything you wish yourself 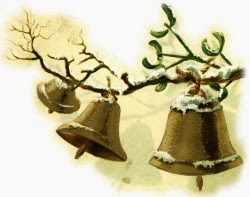