In The Woods - Review 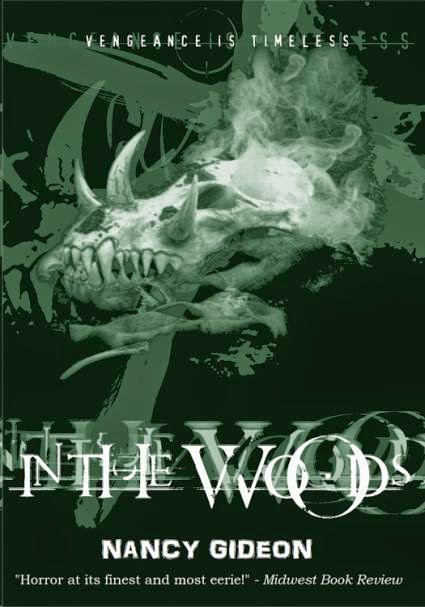 Hundreds of years ago their battle began . . .

In an age of knights and sorcery, a good king must raise a monster to protect his people from thedemon unleashed by a dark-hearted enemy determined to claim his kingdom. But once called forth upon blood-drenched fields, can such evil ever be truly laid to rest?

To a present day community held hostage by fear, a serial killer will soon be the least of its worries after two off-duty firefighters enter a forest and find a grave. What they dig up isn’t a victim or family pet. When they race from the woods, they bring a timeless hell with them . . .

Based upon the original horror screenplay IN THE WOODS by Lynn Drzick, now an independent
motion picture.

This starts off almost as high fantasy.  I became really absorbed in the battle against good and evil and the conclusion of that section came as something of a shock - but then everything has its price and the powerful climax to this part is completely credible.

The setting changes to the present day and becomes a fast-paced edge of the seat thriller, with killing following upon killing leaving the reader wondering who will be next. As the tension increases on every page, the stakes grow even higher and it's not just the hero's marriage which is at stake, but his very life and the lives of those he cares most about. The exciting climax and bone chilling events which conclude the story make for a nail biting read.

If you enjoy a fast moving adventure, with a fearsome and deadly evil, plenty of bloody killings together with relationship issues and a protagonist desperately trying to save his marriage, you will certainly enjoy this story.

With over 60 sales since her first publication in 1987, which was written in long hand then typed up on a manual Smith Corolla, Portage, Michigan author Nancy Gideon’s writing encompasses romance genres from historicals and regencies to contemporary suspense and the paranormal. 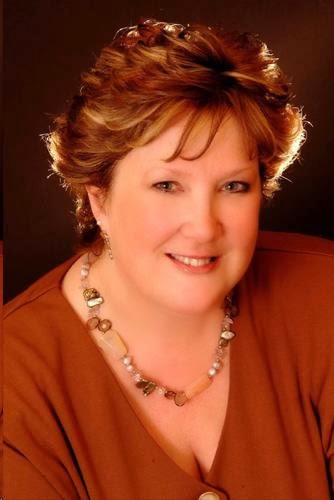 Under her own name, she’s a bestseller in contemporary romantic suspense, has written an award-winning vampire romance series, and has a six book shape-shifter series with Pocket Books. Also listed on the International Movie Database (IMDB), she collaborated on Indie horror films In the Woodsand Savage with screenwriting and ADR script credits, and even played a small role, that of “bar extra.”

As Rosalyn West, she’s a HOLT Medallion winner with nominations for “Best North American Historical Romance” and “Best Historical Book in a Series.”

A prolific writer, Nancy attributes her creative output, which once peaked at seven novels in one year, to her love of history and a gift for storytelling.  She also credits the discipline learned through a background in journalism and OCD.  The due date for her third book and her second son were on the same day . . . and both were early!  When on deadline, she turns on the laptop between 4:30 and 5:00 a.m. to get a chapter in before heading in to her full time job as a legal assistant. She’s a member of GDRWA, MMRWA, FF&P and dotes on her critique group. 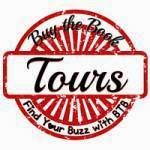 A botched investigation into the past triggers a domino effect, thrusting T.I. Agent Amanda West into a race to get home to the man she loves in a future that may no
longer exist. 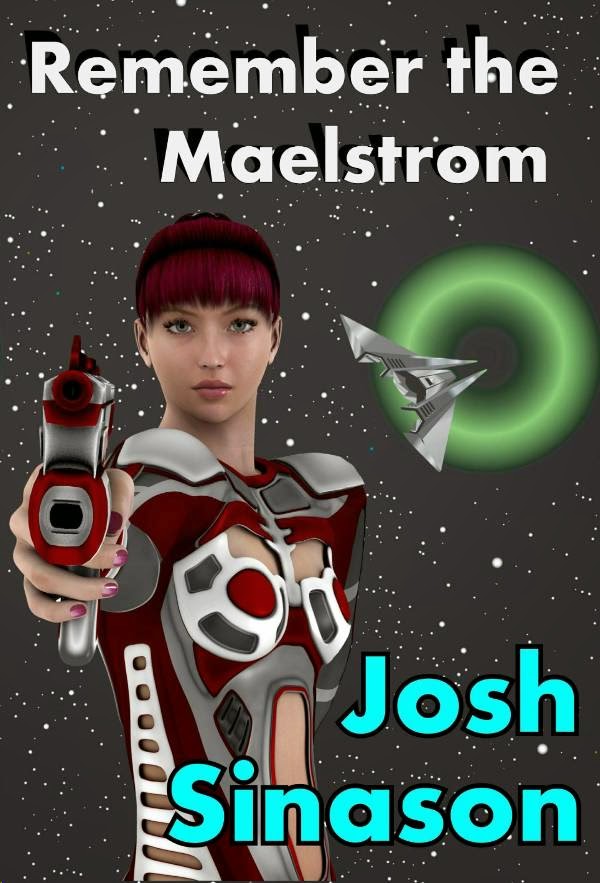 Josh Sinason grew up in DeKalb, Illinois, and has been featured in the Two With Water reading series and at DIY-Film.com.

In addition he has won the Creativity in Media award for his work on
www.stairwellblog.com 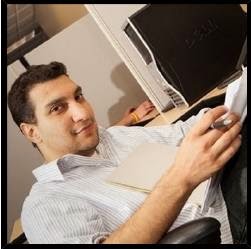