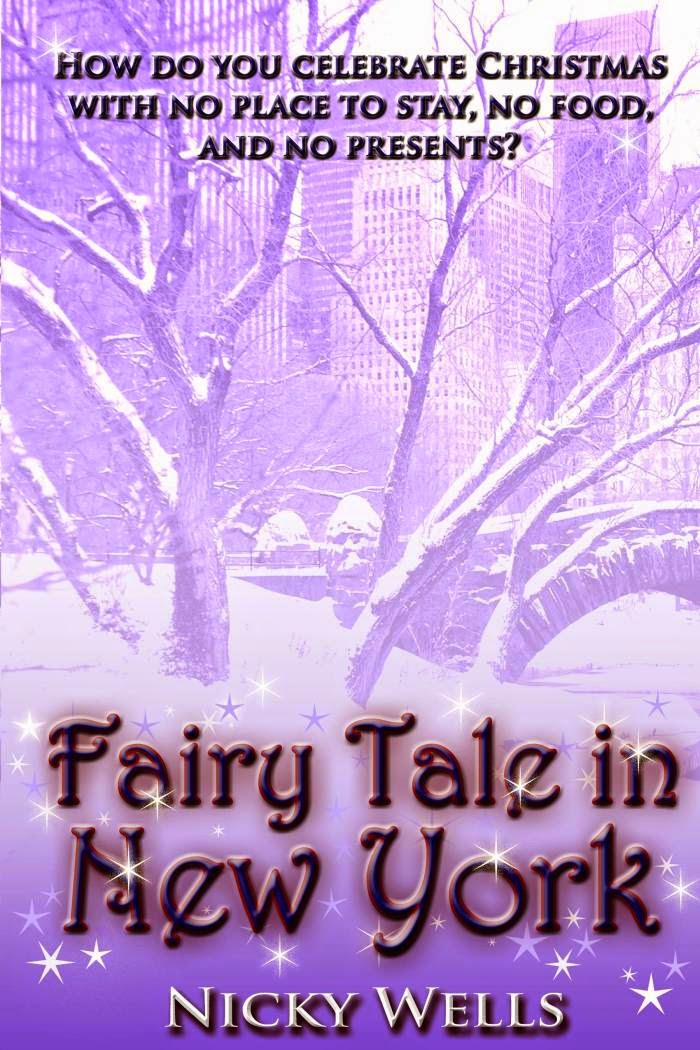 New York. A restaurant near Park Avenue. It’s early evening, and dusk is falling. So is the snow. Jude and Carrie are only killing time while they wait for their flight to London. They don’t know yet that their life will never be the same.

When rock star Jude gets stranded in New York with his family on Christmas Eve, he has no idea that he is setting in motion a chain of events that will turn their Christmas into the most magical one yet…

No good deed goes unpunished, or so it seems to Jude and Carrie on the morning of the twenty-fourth of December. The previous day, they gave up their London-bound flights to someone in crisis. And now, a spectacular whiteout is grounding all planes, and Jude, Carrie, and baby Maya are stuck far from home.

Tired, hungry, and just a little panicked, Jude loads his family into a cab and returns to their hotel. But there’s no room at the inn, and not even a platinum credit card will make a difference. Snow is falling heavily, and the family is facing a very bleak night indeed.

How do you celebrate Christmas with no place to stay, no food, and no presents? Join Jude, Carrie, Maya and a cast of colourful characters in this fairy tale story of Yuletide in New York.

Fairy Tale in New York is now available in Kindle and paperback editions from all Amazon domains, including: Amazon.co.uk | Amazon.com


I've just read this story and enjoyed every moment of it!  It's a delightful short novel envoking the true spirit of Christmas. Although I hadn't read the first book - 'Spirits of Christmas' I soon felt as if I knew the main characters and empathised with them as they faced a bleak first Christmas together, thousands of miles away from their families in the UK and without even the prospect of a roof over their heads - and all because they gave up their plane seats to someone in need.  As the story develops we meet other warm hearted characters and although their first Christmas together may not have worked out exactly as they imagined, Jude and Carrie and little Maya find no shortage of love and Christmas magic during their unplanned Christmas in New York.

Fairy Tale in New York is a delightful, quick read, ideal for reading over the Christmas period, and I now have to treat myself to the first book 'Spirits Of Christmas' to find out how the original fairytale started. 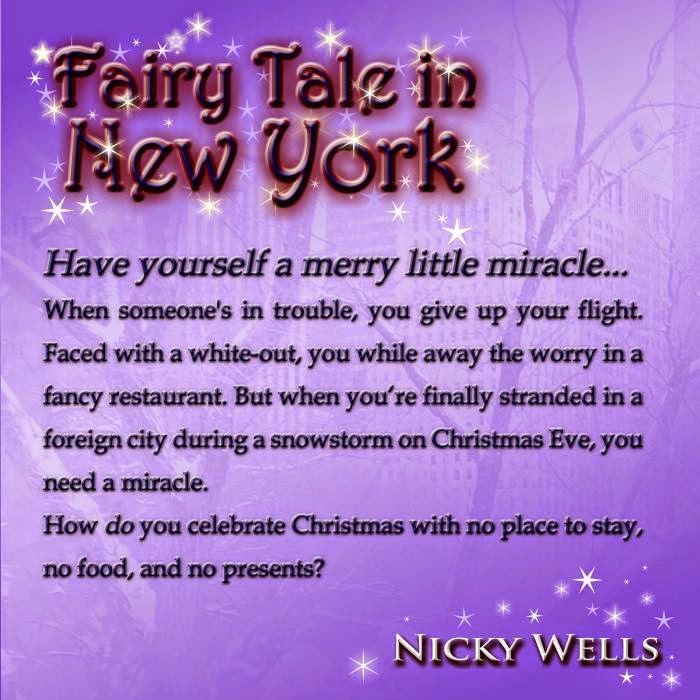 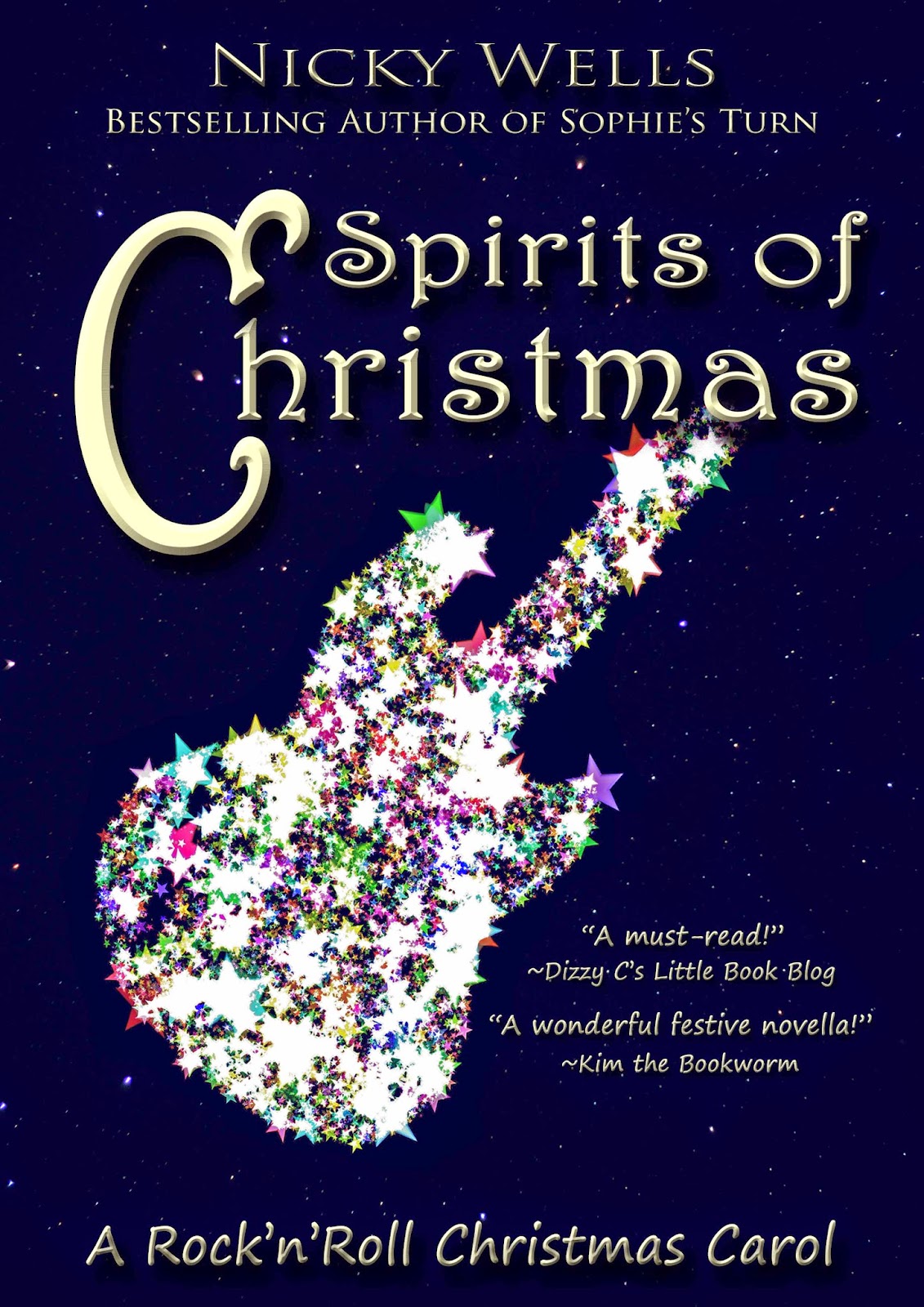 At one time, up-and-coming rock singer Jude had it all: a great band, a platinum record, a loving girlfriend. This Christmas, however, he is well down the road towards spontaneous self-destruction.

Unwitting at first, Jude has progressively alienated his band and driven away the love of his life. Tonight, the night before Christmas Eve, he has broken the final taboo during a disastrous gig. Yet Jude doesn’t see how badly his life has derailed, not until a ghostly procession of legends passes through his bedroom with a series of vivid and powerful wake-up calls.

Will the Spirits help Jude put the friendship, love, and rock music back into his Christmas?

Spirits of Christmas is a modern-day rock’n’roll adaption of Charles Dickens’ classic A Christmas Carol. This novella will enchant romance readers, rock lovers, fans of ghost stories, and everybody who adores the festive season.

About Nicky Wells: Romance that Rocks Your World! 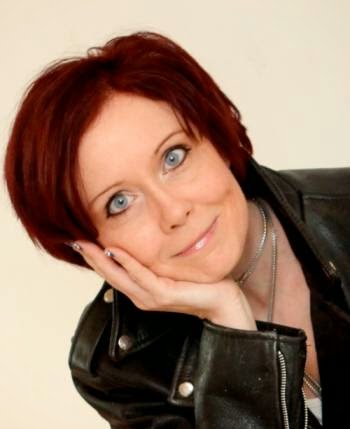 Nicky’s books offer glitzy, glamorous romance with rock stars—imagine Bridget Jones ROCKS Notting Hill! If you’ve ever had a crush on any kind of celebrity, you’ll connect with Nicky’s heroes and their leading ladies.

Born in Germany, Nicky moved to the United Kingdom in 1993 and currently lives in Lincoln with her husband and their two boys. Nicky loves listening to rock music, dancing, and eating lobsters. When she’s not writing, she’s a wife, mother, occasional knitter, and regular contributor at Siren 107.3 FM with her own monthly show. Rock on!

Did you know? There’s a single out now by Nicky’s fictional rock band Tuscq come to life! “Love Me Better” is available for download from Amazon, iTunes and many other places. 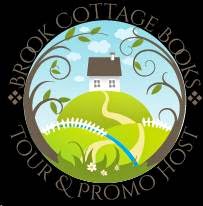