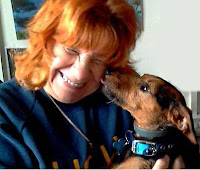 I can't believe it's well into November and Christmas is only about six weeks away! Where has the year gone! I'm going to bake our Christmas cake today as soon as I finish this.
I love my fellow authors and really enjoy promoting  them on my blog - but I think it's time I started sharing some of myself with you again, so I'm going to try to keep Mondays to chat with you about this and that - and perhaps post up the odd Welsh legend again. 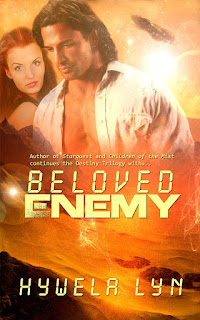 It's been quite an eventful and busy year.  I had the third novel in what has become the Destiny trilogy accepted by the Wild Rose Press and have been busy with edits with my very patient editor, Frances Sevilla, and was thrilled with my lovely cover by the talented Rae Monet, who gave me exactly what I asked for - only better! Hopefully I'll have the release date soon and will be giving a few short 'teasers' here and on my Facebook 'Street Team', where I'll be posting all the news about 'Beloved Enemy' first.  If you'd like to join, just pop along to
https://www.facebook.com/groups/118700921405/  I'll be thrilled to have you on board.

I've also been busy with our new 'rescue' Choccy.  He was pretty hyper when we first had him, as he'd spent most of his life shut up in a box room, and never being taken out for walks or played with until he went to the Blue Cross, who, along with other rescue centres in this country do such sterling work for abandoned, abused and neglected or unwanted animals.  Never having been 'socialised' as a puppy, he tended to bark and spin like a loony when meeting other dogs. I'm glad to say he's a lot calmer now, and doesn't bark so much when we meet 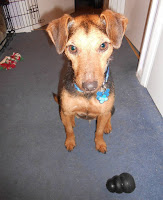 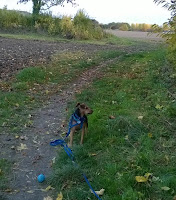 dogs when out and about. We had a few sessions with a
local dog trainer, which we enjoyed very much, and I think that helped a lot.  It was his third birthday yesterday, and he had a good time, with two different types of ball (he loves chasing balls), a nice marrow-bone to chew on and a special chicken dinner. He had a great time and is sleeping it off today, lying behind me on my chair as I type. 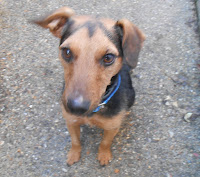 I'm doing National Novel Writing Month again  this year,  and am writing a ghost story.  It's completely different to the Destiny series and is very horsey, we'll see how it goes.  I'm actually behind on my word count so I'd better finish this post and get back to it - as soon as I've made my Christmas Cake.

Have a great week!