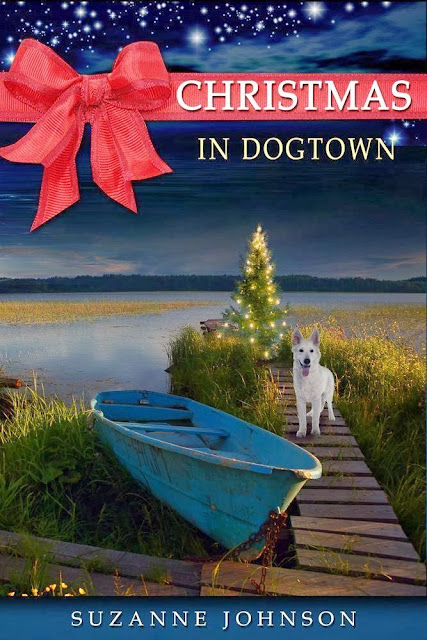 A woman who spent years escaping her rural past learns that Dogtown, Louisiana, hides more family secrets than just the recipe for boudin blanc…..

Resa Madere’s on the verge of losing it all. The boyfriend’s gone. The job’s history. Her beloved house is on the brink of foreclosure. She’ll do anything to save it—even spend a long Christmas holiday working in St. James Parish, Louisiana, helping her uncle run the family meat business. But the community of Dogtown, which has been home for seven generations of the Madere and Caillou families, has deep roots and deeper secrets. For Resa, going home is one thing.


“You are stupid,” Resa told her reflection in the tiny, scratched mirror of the White Castle’s rose-pink bathroom. “Stupid, ridiculous, and absurd.”

She’d been wrestling with her curly black hair for a half hour, and the brown eyes that stared back at her from beneath freshly plucked brows and carefully applied eyeliner looked more jittery than sexy. “And idiotic.”

First, it had been almost a week since Chan had asked her to the Saturday night community dance, popping the question almost shyly as they hacked at the bodies of gigantic dead fish. They’d both been covered in blood and smelled like they’d been rolling in bait, which should have tipped her off that anything in Dogtown reeking of romance, well, reeked.

Second, her potential date had left immediately after asking her out so he could catch an alligator that had eaten somebody’s poodle in one of those backwater houses near the swamp. He burned rubber out of the Madere’s driveway after making sure he had enough duct tape to wrap around the gator’s jaws. Adequate duct tape was not an attribute she’d ever sought in a man.

REVIEW
This is an unusual short Christmas story with a neat twist. Resa is going home for Christmas, but is not as excited at the prospect as one might expect. She has been trying to 'better' herself and escape from her rural,Louisiana bayou roots. With sheer hard work and determination she almost made it, but a run of bad luck,including losing her job and her rich boyfriend means she now has to make the trek back to her little hometown to work for her beloved uncle in order to earn enough money over Christmas to try to salvage something from the dire situation she now finds herself in.

To make matters worse, the boy her family has been trying to pair her up with since childhood, Chandler Caillou, has returned from a good job in Baton Rouge, to 'wrestle alligators'. Despite her determination to avoid him at all costs, Resa  and Chan are inevitably thrown together and she discovers he has not only changed and matured since she last saw him but has hidden qualities she never  appreciated before.

The author's vivid descriptions of the location and customs are beautifully written and really drew me into the story. There are subtle hints of the supernatural throughout the story, but these are not fully revealed until near the end. The climax is a cleverly worked surprise and in the true Christmas spirit, the story leaves the reader feeling that  what is really important in life is commitment to ones family, and a sense of belonging. The sweet romance running through the story is not overstated but hints at future developments, and  this quick read is a great story to read over Christmas, although it would be enjoyable at any time of the year. 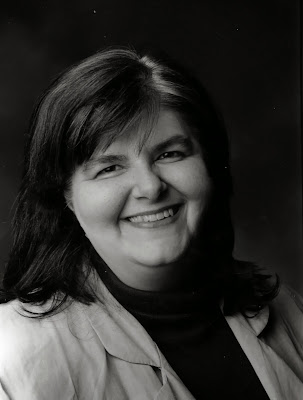 Susannah Sandlin) from Auburn, Alabama, on top of a career in educational publishing that has thus far spanned five states and six universities—including both Alabama and Auburn, which makes her bilingual. She grew up in Winfield, Alabama, halfway between the Bear Bryant Museum and Elvis' birthplace, but was also a longtime resident of New Orleans, so she has a highly refined sense of the absurd and an ingrained love of SEC football, cheap Mardi Gras trinkets, and fried gator on a stick. She’s the author of the Sentinels of New Orleans urban fantasy series and, as Susannah Sandlin, the Penton Legacy paranormal romance series.