This post is part of a virtual book tour organized by Goddess Fish Promotions. One randomly drawn commenter will receive a $40 Amazon GC. Click on the tour banner to see the other stops on the tour. 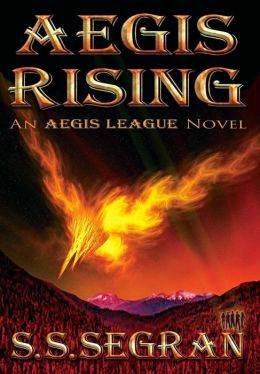 Over a remote northern forest, a small plane carrying five teenage friends flies into a freak storm. Struck by lightning, the aircraft crashes and the passengers find themselves cast into a life-changing adventure.

In a hidden valley, a mysterious people gaze at the stormy sky as a glowing object with fiery wings disappears behind a mountain ridge. The astonishing sight reignites an ancient prophecy foretelling the arrival of five chosen ones destined to become bearers of light against a dark storm gathering on humanity's horizon.

In a distant city, a secretive organization led by a shadowy figure initiates a sequence of cataclysmic events designed to wreak havoc across the planet, beginning with a remote mining site in northern Canada.

As the three worlds collide, unlikely heroes arise. Armed with powers entrusted to them by the ancient prophecy and the resilience of their life-long bond, the five teens take a stand against a malevolent foe.


Jag placed two fingers on his mentor’s neck and felt a very faint pulse. He slammed his fist against the ground, knowing Tayoka was hardly hanging on.

“Is he still alive?” Tegan murmured.

Aari looked up at the Osprey. “We need to get him out of here. The plane’s going to turn back soon.”

“Take care of him,” Jag said, an edge to his voice as he stood up.

Tegan caught a look in his eyes and knew something was brewing in his mind. “What are you—”

“Just get him to safety,” he cut her off, turning to look at the plane. Without another word, he started to sprint in the direction of the aircraft. He heard his friends shouting his name but his mind was set and he was not turning back. 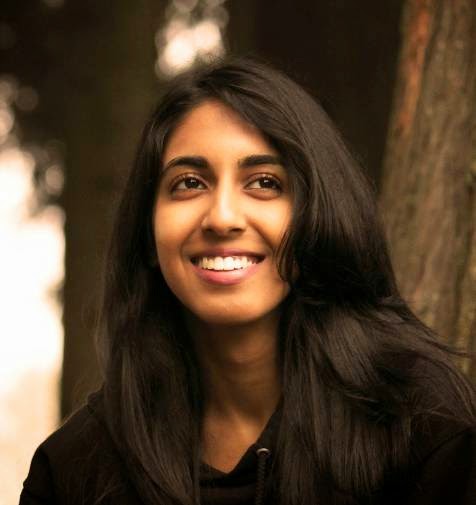 S.S.Segran spent a good chunk of her childhood exploring the enchanted forest of a million tales in the mystical land of books. In her early teens, she began crafting intriguing new worlds and conjuring up characters who came alive with the flick of her wand... err... pen. With the publication of Aegis Rising in her senior year of high school, she was surprised by the abundance of time that magically appeared right after graduation. She plans to use this newfound resource to expand the arc of the Aegis Series. Her future plans include studying Cognitive Science at university and helping youths in developing countries realize their potential through the non-profit organization, Aegis League (www.aegisleague.org)

When not devouring a book or writing one, S.S.Segran can be found standing behind the cauldron of life, stirring a potion made up of chores, parkour, gaming, drawing, horseback riding and—having recently jumped off a perfectly fine airplane at fifteen thousand feet – perhaps skydiving.

SS  Segran asks me to post the following message:

"By the way, please inform your readers that if they enjoyed Aegis Rising, I am offering Aegis Incursion (Book Two) for free for a limited time. All they have to do is sign up at my website www.sssegran.com and they will receive an email with the download link when the book is released soon. This offer expires on Nov,28. "

So there you are - buy the first book and get the second one free - don't miss this fantastic offer!

The Tour dates can be found HERE