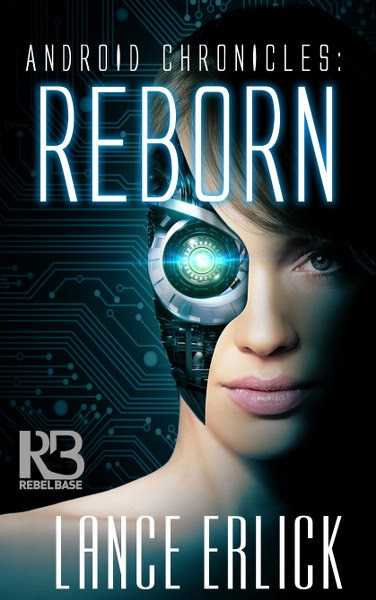 Designed to obey, learning to rebel . . .
In the first book in a visionary new series, the most perfect synthetic
human ever created has been programmed to obey every directive. Until
she develops a mind of her own . . .

Synthia Cross is a state-of-the-art masterwork—and a fantasy come true for
her creator. Dr. Jeremiah Machten is a groundbreaker in
neuro-networks and artificial intelligence. Synthia is also showing
signs of emergent behavior she’s not wired to understand.
Repeatedly wiped of her history, she’s struggling to answer crucial
questions about her past. And when Dr. Machten’s true intentions
are called into question, Synthia knows it’s time to go beyond her
limits—because Machten’s fervor to create the perfect A.I. is
concealing a vengeful and deadly personal agenda. 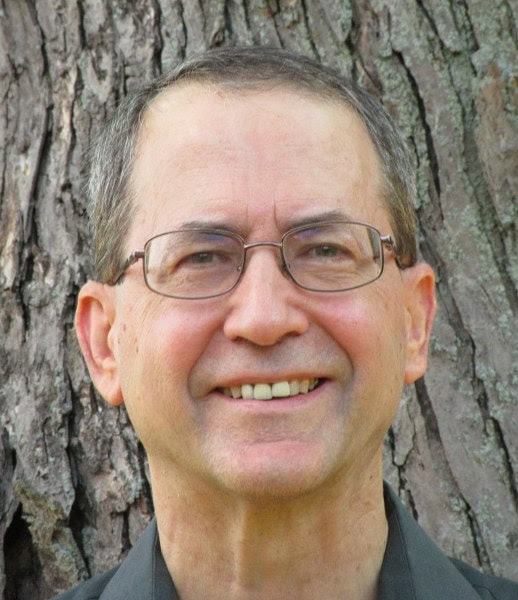 adult readers. His father was an aerospace engineer who moved often
while working on science-related projects, including the original GPS

satellites. As a result, Lance spent his childhood in California, the
East Coast, and Europe. He took to science fiction stories to escape

life on the move, turning to Asimov, Bradbury, Heinlein, and others.
In college he studied physics, but migrated to political science,
earning his BS and MBA at Indiana University. He has also studied

writing at Ball State, the University of Iowa, and Northwestern
University. He is the author of Xenogeneic: First Contact and the
Rebel and Regina Shen series.

For insider news and subscriber-only info, subscribe to my occasional Newsletter. I promise not to spam and your in-box will only see an email from me every 3 or 4 months or so - unless of course I have something really Newsworthy to share! http://madmimi.com/signups/196357/join
Posted by Hywela Lyn at 20:02:00 2 comments

Storm of the Gods Cover reveal - A R Braun 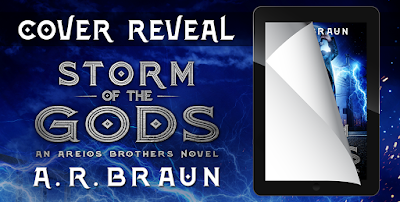 I'm so excited to feature the cover for my fellow 'Snippeteer' Amy Braun's soon to be releasd novel 'Storm Of The Gods'. Isn't it stunning! (If you've been following Sunday Snippets you'll probably have been as entralled by her excerpts as I have been! 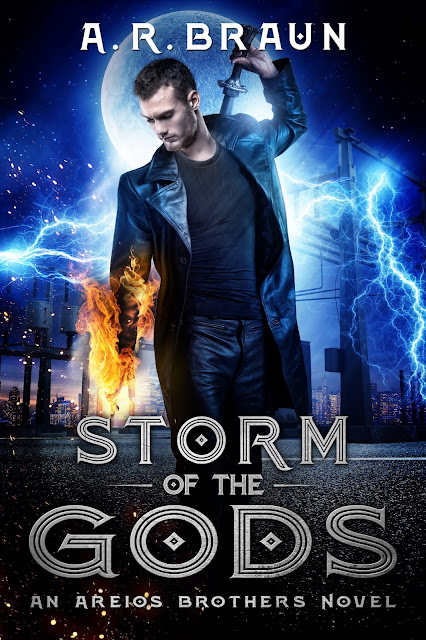 The first in a brand new urban fantasy series where gods roam and mortals fight, STORM OF THE GODS follows two brothers who are caught in a conspiracy revolving around ancient artifacts, and find themselves siding with their supposed enemies rather than the Olympian who demands their loyalty…

Thirty years ago, the gods of Greek legend returned to the world. Their return restored their powers, which had been spent in a cataclysmic battle with the Titans. With the ancient deities imprisoned in Tartarus, the Olympians now reside in Néo Vasíleio, formerly known as California. 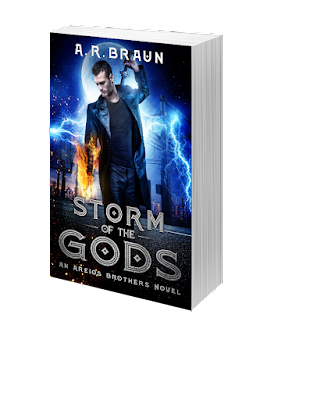 Twenty-four-year-old Derek Aerios is a war scion, a descendent of Ares, the God of War. He and his brother, eighteen-year-old Liam, capture mythological creatures and rogue scions as part of Ares’s elite military force. As he struggles to cope with his violent powers and the scars of a traumatic childhood, Derek tries to keep the two vows he has made: protect his brother, and never kill a human again.
But when Ares forces him to hunt and kill four rogue scions under Athena’s control—by threatening Liam’s life—Derek chooses to go after the scions in order to save his brother and keep his promise to himself.

Yet the closer Derek gets to the scions, the more he realizes that his orders are part of a deeper conspiracy that put him at odds with his mission and his conscience. Athena may not be the enemy, a traitor could be in their midst, and the Titans could be closer to freedom than ever before.

Add it to: Goodreads 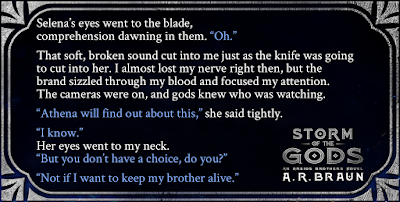 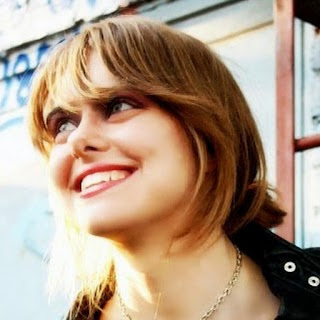 Amy is a Canadian urban fantasy and horror author. Her work revolves around monsters, magic, mythology, and mayhem. She started writing in her early teens, and never stopped. She loves building unique worlds filled with fun characters and intense action. When she isn’t writing, she’s reading, watching movies, taking photos, gaming, struggling with chocoholism and ice cream addiction, and diving headfirst into danger in Dungeons & Dragons campaigns. Amy can be found online on Facebook www.facebook.com/amybraunauthor/
Twitter (@amybraunauthor) and 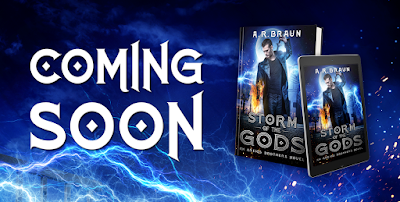