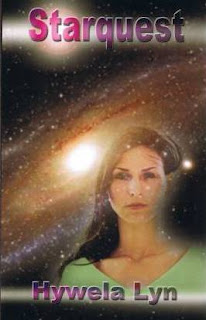 For insider news and subscriber-only info, subscribe to my occasional Newsletter. I promise not to spam and your in-box will only see an email from me every 3 or 4 months or so - unless of course I have something really Newsworthy to share! http://madmimi.com/signups/196357/join
Posted by Hywela Lyn at 23:30:00 28 comments

Thank you so much everyone who voted for Beloved Enemy last week.  My Fellow Wild Rose Press authors, who are nominated this week are:

(Those who have two books and wish for one to be voted for rather than the other are in bold type. I'm sure all these authors would really appreciate you vote too!)

For insider news and subscriber-only info, subscribe to
my occasional Newsletter. I promise not to spam and your in-box will only see an email from me every 3 or 4 months or so - unless of course I have something really Newsworthy to share! http://madmimi.com/signups/196357/join
Posted by Hywela Lyn at 00:11:00 0 comments