March the 1st is St David's Day in my homeland of Wales, where concerts or 'eisteddffods'  are held and people party with lamb stew or 'cawl' and wear a daffodil or a leek.

The day marks the death of of St David in 589 AD.
He was born in Caerfai in Pembrokeshire, Wales .

A St David’s Day parade is held in Cardiff from midday and a concert is also held there, with the BBC National Orchestra and Chorus of Wales performing traditional songs. Today I will be proudly wearing a daffodil, and putting up the Welsh Flag outside my house.

To all my Welsh friends

"Yes, I know who you are." #Book Hook' from Beloved Enemy - #MFRWHooks 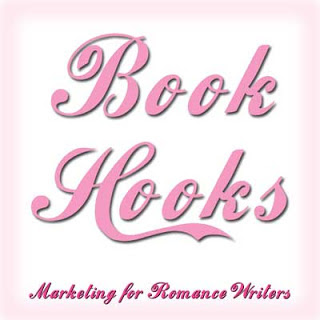 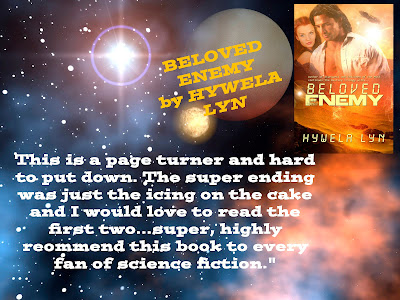 EXCERPT (carries on a little further from my first excerpt too weeks ago.)

“Yes, I know who you are.” She ignored his quizzical look. “As I said earlier, don’t get any ideas. This ‘cat’ has claws.”

She activated the small cleansing unit housed in an alcove set into the bulkhead and ran her hands through the antiseptic mist. “How’s the shoulder? D’you want
me to look at it?”

“No need. The regenerator seems to have done its job.” He unclipped his pack and withdrew a compressed black garment. “Is there somewhere I can clean up and change my tunic?”

“Help yourself. There’s a washroom back there,” she said, indicating a small door behind him. While he was occupied, she went to the storage unit and removed a metal container. Taking another vessel, she poured water from it into the first, and tipped the resulting reconstituted raw meat on a large plate she placed on the floor. Shifter stuck his nose in it and gulped it down in several mouthfuls, without pausing for breath, before drinking from the bowl of water she placed before him.

After a few minutes, Kerry reappeared, having replaced his ruined shirt. He regarded the chameleopard with an expression of curiosity on his face.

“Interesting animal. Where did you get him?”

“I found him on a small planet in the Andromeda system. He’d been bred for fighting. I don’t agree with keeping animals to kill each other, so I fought his owner for him. Fed properly and treated well he’s actually quite docile—unless he feels he has to protect me.”

Those cold eyes betrayed nothing, but he looked at her as if not sure whether to believe her.

“I suppose you’re hungry too. It’s only normal ship’s survival rations, but they’ll keep us going for a while.”

“Then that will have to do.”

Of all the ungrateful…She turned to the dispenser unit and, for a split second, dropped her guard. In the same instant, she felt an arm whip around her throat. 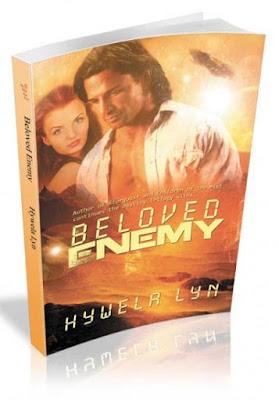 Kerry Marchant, haunted by memories, regret, and self-blame, shields himself from the pain of the past by committing himself totally to the starship, Destiny, of which he is part owner. However, the beautiful, red-haired woman who reminds him of his lost love, and who he suspects is working for a corrupt
regime, represents a possible threat not only to the ship, but to his heart.