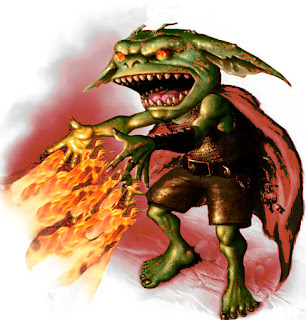 
Thomas longs to escape the drudgery of farm life, dreaming of adventure and
running away from his demanding parents.

Planet Remeon is on the brink of destruction, fighting a crippling disease that threatens to wipe out their civilization.

Thrust into their world, Thomas is caught in the middle of telepathic mind games between the Day Watchers and the Night Dwellers.

Alliances will be broken. Thoughts will be controlled. Will anyone survive?

I've been writing in one form or another since I was a teenager. My love of the Fantasy genre goes all the way back to elementary school when I read The Hobbit for the first time - I've been hooked ever since. I currently live in Florida with my family, but love the state of Virginia where I was born. My works include poetry, short stories, and book two in my YA Fantasy series, Realms of Chaos, is now in process.

You can visit my website at www.jwgarrett.com to subscribe to my
newsletter and find out the latest updates regarding new releases and
works in progress. 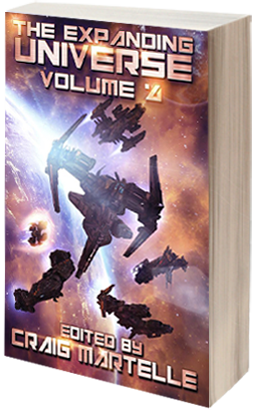 He can save mankind.
After he does this one important thing.
Die.

When Tornahdo signs on the dotted line, he puts his life into the steady hands of the mighty Ghost Corps. Three grisly deaths and three agonizing resurrections later, he's assigned duty on the space station Enderium Six.

He's facing his most dangerous mission yet, the very reason the corps exists.

Tornahdo must take out the one man responsible for every war between humans and Ultras since the origin of the Ultra bloodline: the immortal king, Pietas.

If he succeeds, the war is over.

If he doesn't, the Ultras will rule mankind for another thousand years.

Either way, he must face an unbeatable, unkillable enemy, and this time--somehow--find a way to keep himself alive...

A short story in the Bringer of Chaos universe

Available within The Expanding Universe Vol 4, edited by Craig Martelle


Author of the Bringer of Chaos series
www.kayelleallen.com ~ www.twitter.com/kayelleallen
Find a new book every day www.rlfblog.com