Not many people know that apart from my passion for horses, I love steam! (One of these days I fully intend to write a 'steampunk' novel.) There are several steam rallies and festivals in the area where I live, during the summer, and we went to one over the weekend.  I'll leave it to the video to show you these magnificent behemoths of another, gentler age. I apologise for the sound quality, they seem to have had a few problems with the microphones, but it gives you a flavour of the event. 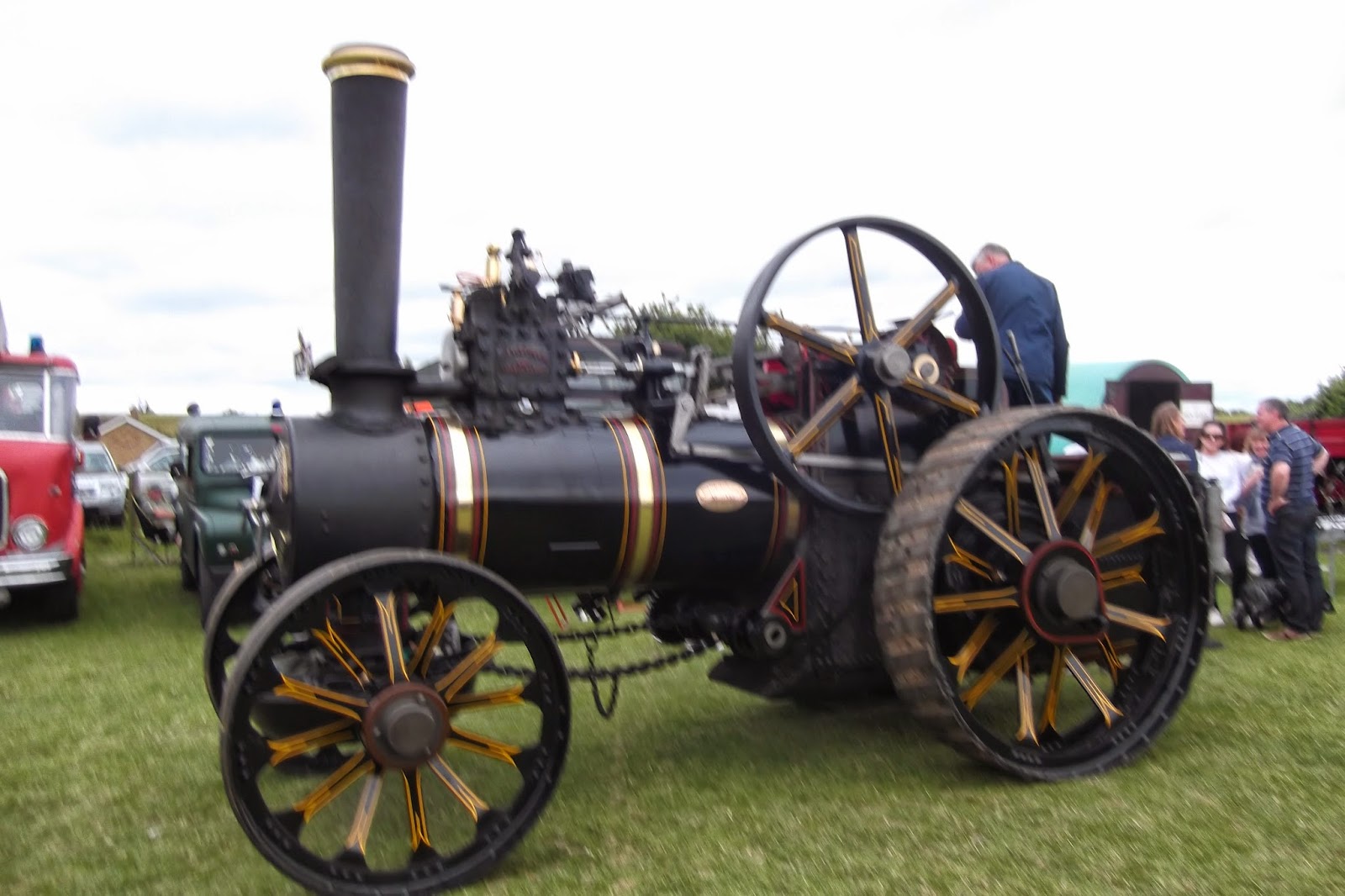 But it's the steam engines that I really love, there is something about  these grand old steam engines
that is just so ... well...romantic! What do you think?

To gain her freedom, Charlee must seduce the prince. To save the pirate, Prince Petra must win her heart.

BY HONOR ALONE
A handsome war hero, Prince Petra can have his pick of any lady in the kingdom. A man of virtue, he’s saved himself for just the right one. But when the corrupt emperor of Isa Vis kidnaps a duke’s daughter to force her into an alliance, Petra sacrifices himself—and his dreams of love—to save her. Betrothing himself to the distant captive, he leads a daring rescue across the stormy South Sea.

But The Light has other plans. On the voyage, Petra runs afoul of Charlee. Once a prisoner, now a pirate captain, the sultry siren holds him captive with more than just her sword. And when she offers a seductive wager—if he takes her body before they reach the City of Light, she wins absolution for her crimes—it is all he can do to hold firm. While he has every reason to bring Charlee to justice, he’s also finally found a woman he wants more than honor. And he can no more trust her than he can trust himself. 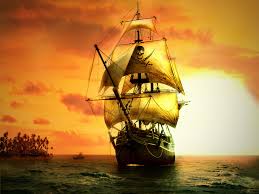 I never take a book to review unless I am pretty sure I am going to enjoy it, and The Pirate Princess was no exception.  From the first page it had me hooked.  I wasn't too sure if I liked the heroine, Charlee, to start with, but she certainly intrigued me and as the story developed I realised she had good reasons for her actions, and her seeming disregard for life. She also harbours a secret which is only revealed toward the end of the story.

Petra is one of those heroes who is almost too good to be true,charming,  handsome, noble and courteous. However, he is also very caring and sensitive - and very difficult to resist as Charlee soon finds out. What  really sets him apart is his unassuming manner and unswerving sense of honour.  He has sworn only to marry a woman he really loves - whom he can give his heart and soul to.  However, the daughter  of a Duke is kidnapped by the Emperor, and Petra offers to make her betrothed, in order to save her from an arranged marriage to a stranger.  Having lost the one woman he felt he could love he believes he has nothing to lose. His sense of honour is strained to the limit though, when his and Charlee's paths cross and there is an instant attraction between them, despite their differences and the fact he is her prisoner. She makes things even more difficult for him by using less than fair means to try to win her wager and entice him to give in to the desire that burns between them.

I won't spoil the story by giving away any more, but there are several twists to the plot before Petra is able to make his final decision, and I have to admit I was rooting the whole time for him and Charlee to get their respective happy-ever-afters. I loved  the main supporting characters too - so much so that I need to read the other books in the series to find out more about them!

I can recommend this book to anyone who enjoys adventure, mystery, a large helping of sexual suspense and   two very strong, likeable main characters. 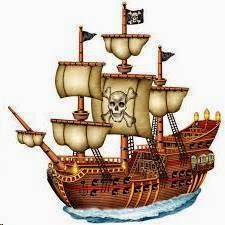 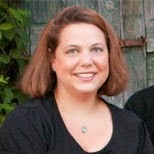 Kary Rader is a stay-at-home mother of three, avid reader and slave to the characters and worlds inside her head. Always creative, she’s drawn to stories with fantastical worlds and creatures. With a little bit of magic and divine guidance, there isn’t anything that can’t be accomplished. And it’s the power of words that creates and destroys.
Vanquishing evil and injustice while finding eternal love in the process is all in a day’s work. And with the help of her critique partners and master cartographer imaginary places come to life.
Come join her for an adventure and maybe you too will be claimed by passion and changed by love. Because there is no greater power than the human spirit and anything is possible if you believe.

A ten-book subscription to Boroughs Publishing’s Lunchbox Romance line sponsored by the publisher
1 Prize Pack US Only: A Sword Pendant Necklace Signed Copy of "Queen of Jastain"
1 $25 Gift Card to either Amazon or B&N Gift Card (Winner's Choice open Internationally)
a Rafflecopter giveaway