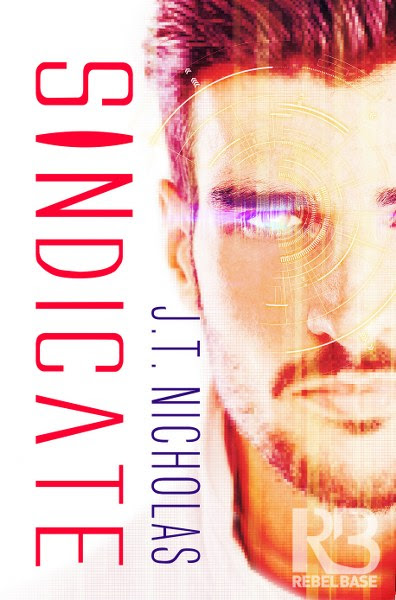 Synths were manufactured to look human and perform physical labor, but they
were still only machines. That’s what the people who used—and
abused—them believed, until the truth was revealed: Synths are
independent, sentient beings. Now, the governments of the world must
either recognize their human nature and grant them their rightful
freedom, or brace for a revolution.
Former New Lyons Detective Jason Campbell has committed himself to the
Synths’ cause, willing to fight every army the human race marches
against them. But they have an even greater enemy in Walton
Biogenics, the syndicate behind the creation and distribution of the
“artificial” humans. The company will stop at nothing to protect
their secrets—and the near-mythological figure known to Synths as
“The First,” whose very existence threatens the balance of power
across the world . . .
Add to Goodreads
Amazon
* Apple
* B&N
* Google
* Kobo 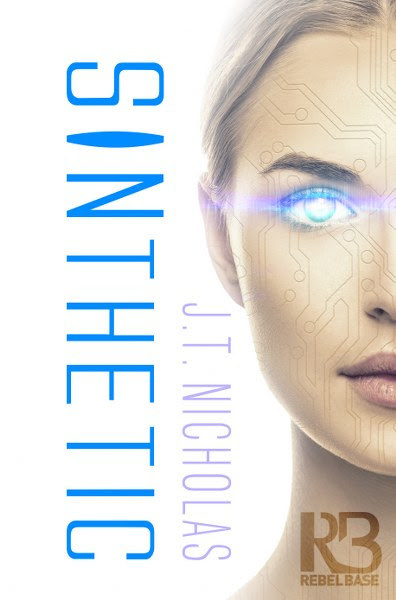 They look like us. Act like us. But they are not human. Created to perform the menial tasks real humans detest, Synths were designed


with only a basic intelligence and minimal emotional response. It stands to reason that they have no rights. Like any technology, they
are designed for human convenience. Disposable. In the city of New Lyons, Detective Jason Campbell is investigating a


vicious crime: a female body found mutilated and left in the streets. Once the victim is identified as a Synth, the crime is designated no more than the destruction of property, and Campbell is pulled from


the case. But when a mysterious stranger approaches Campbell and asks him to


continue his investigation in secret, Campbell is dragged into a dark


world of unimaginable corruption. One that leaves him questioning the
true nature of humanity. And what he discovers is only the beginning . . .
Add
to Goodreads
Amazon
* Apple
* B&N
* Google
* Kobo 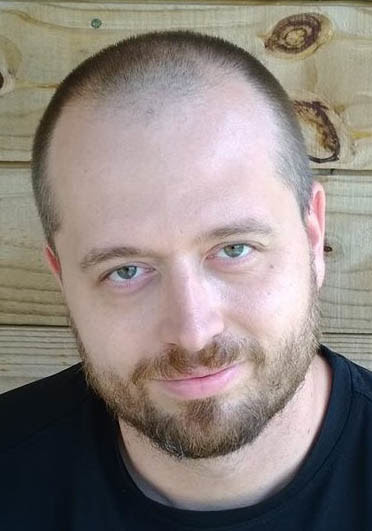 J.T. Nicholas was born in Lexington,
Virginia, though within six months he moved (or was moved, rather) to Stuttgart, Germany. Thus began the long journey of the military brat,
hopping from state to state and country to country until, at present, he has accumulated nearly thirty relocations. This experience taught
him that, regardless of where one found oneself, people were largely the same. When not writing, Nick spends his time practicing a variety
of martial arts, playing games (video, tabletop, and otherwise), and reading everything he can get his hands on. Nick currently resides in Louisville, Kentucky, with his wife, a pair of indifferent cats, a
neurotic Papillion, and an Australian Shepherd who (rightly) believes he is in charge of the day-to-day affairs.
Website
* Facebook
* Twitter * Amazon
* Goodreads