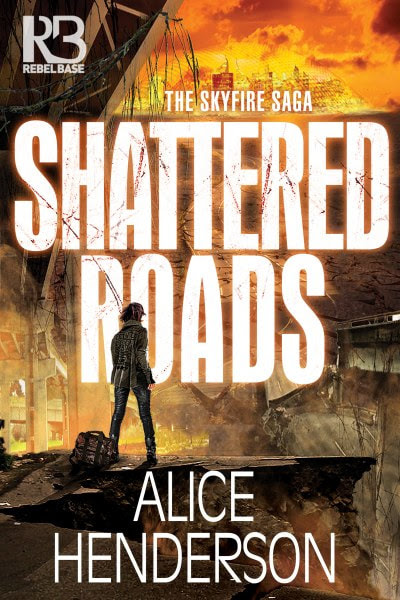 In a future laid waste by environmental catastrophe, one woman in a shielded megacity discovers a secret hidden within—and the nightmare of what lies beyond.

Her designation is H124—a menial worker in a city safeguarded against the devastating storms of the outer world. In a community where consumerism has dulled the senses, where apathy is the norm and education is a thing of the past, H124 has one job: remove the bodies of citizens when they pass away in their living pods.

Then one night, H124’s routine leads her into the underground ruins of an ancient university. Buried within it is a prescient alarm set up generations ago: an
extinction-level asteroid is hurtling toward Earth. When her warning is seen as an attempt to topple the government with her knowledge of science, H124 is
hunted—and sent fleeing for her life beyond the shield of her walled metropolis. In a weather-ravaged unknown, her only hope lies with the Rovers, the most dangerous faction on Earth. For they have continued to learn. And they have survived to help avert a terrifying threat: the end of the world is near. 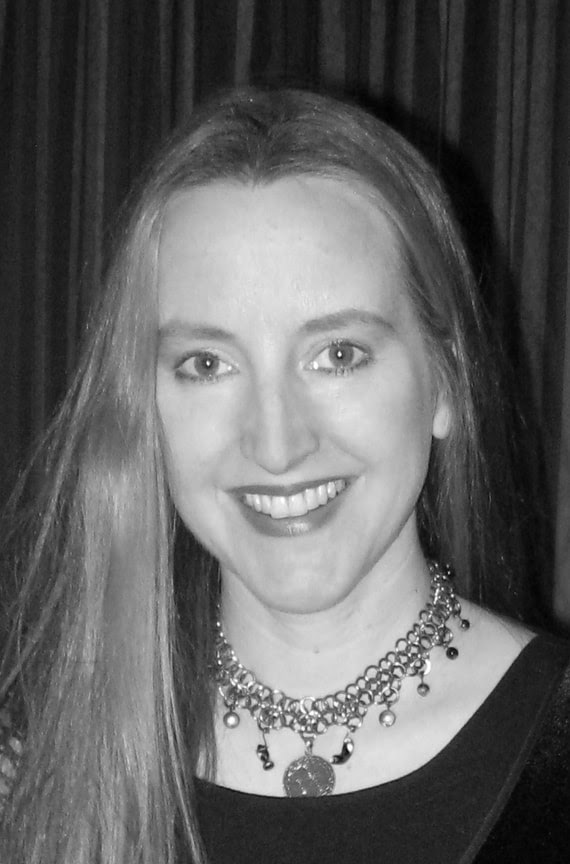 Alice Henderson is a writer of fiction, comics, and video game material. She was selected to attend Launchpad, a NASA-funded writing workshop aimed at bringing accurate science to fiction. Her love of wild places inspired her novel Voracious, which pits a lone hiker against a shapeshifting creature in the wilderness of Glacier National Park. Her novel Fresh Meat is set in the world of the hit TV series Supernatural. She also wrote the Buffy the Vampire Slayer novels Night Terrors and Portal Through Time. She has written short stories for numerous anthologies including Body Horror, Werewolves and shapeshifters, and Mystery Date. While working at LucasArts, she wrote material for several Star Wars video games, including Star


Wars: Galactic Battlegrounds and Star Wars: Battle for Naboo. She holds an interdisciplinary master's degree in folklore and geography, and is a wildlife researcher and rehabilitator. Her novel Portal Through Time won the Scribe Award for Best Novel.

Follow
the tour HERE
for exclusive excerpts and a giveaway!